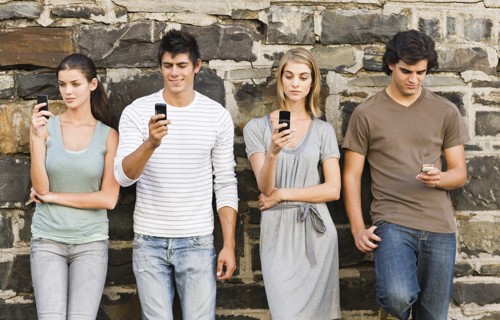 However, social adoption in Mexico will be hampered by the country’s low internet adoption. Internet user penetration in Mexico will reach 40.5% this year, significantly below Argentina at 54.3% and below the Latin American average of 42.6%. This difference in adoption can be attributed to Mexico’s economic climate, where half the population falls below the poverty line.

The new report, “Social Networking in Mexico: Bringing the Plaza Online” analyzes findings from dozens of third-party research providers, includes interviews with industry executives and addresses the most important social networking trends in Mexico, including:

“Mexican culture is deeply rooted in the town plaza, where generations of Mexicans have gone to conduct business, shop, socialize, and discuss current events,” said eMarketer. “From this perspective, it is not surprising that Mexicans embraced social networks so quickly and effortlessly, turning social sites into virtual plazas.”

Facebook continues to dominate the social landscape with an estimated 28 million users this year, for a penetration of 92% among social network users.